Brian Gaffney singer/songwriter was born in Tralee, County Kerry. Youngest of 4 kids, Brian didn't take long to pick up a love of music from his older brothers.
By age 13, Brian was playing in pubs around Kerry with accordion player Kevin Cronin. They formed a band in Christian Brothers School and won the all Ireland "Slogadh" in 1974.
Brian played all kinds of music, to include traditional Irish music and rock 'n roll and found his nitch as a solo performer.
During the late 70's, Brian was the resident Saturday night opener at Horan's Hotel in Tralee where he stayed for 5 years. Playing at Horan's gave Brian an opportunity to play with renowned Irish groups such as The Furey's, Moving Hearts and the Dubliners, just to name a few.
Brian continued to play all over Ireland until 1985 when he immigrated to America. Brian's first port of call was Boston, Mass. where he was immediately snatched up to fill in with the band "Dublin Sound" with Dessie Higgins and Sean Garvey. In 1986, Brian partnered up with Alan Loughnane and toured all over America with the group "Claddagh" for 3 1/2 years.
Brian then joined Fergus Kennedy, then Steve Morris in the Washington, DC and Northern Virginia areas in the band "Brendan's Voyage". They toured all over America as well and released 2 very successful albums "In Full Sail" and "Close to the Wind".
Brian became the proud father of Kelly Gaffney in 1992. In April of the following, he opened Nanny O'Brien's Irish Pub in Washington, DC along with the Lyons family. Nanny O'Brien's quickly became known as a local landmark for Irish music. Many Irish musicians passing through Washington, DC played Nanny's stage. The Monday night trad sessiun that Brian started in 1993, still goes on in the backroom today and is the longest running sessiun in the Washington metro area.
Since Nanny O'Brien's opened in 1993, it gave Brian an opportunity to pursue his passion by playing traditional music. Brian teamed up with all star fiddle player, Brendan Mulvihill with whom he performed every Wednesday night at Nanny O'Brien's. Brian has also had the opportunity to play with such traditional greats as: Finbar Furey, Paddy Keenan, Billy McComiskey, James Kelly, Andy Irvine, Andy M. Stewart in concert and others during is weekly Monday night fireside seisun's. Past artists included: Eileen Ivers, Matt Molloy (Chieftains), Martin Hayes and many others.
The Lyons and Gaffney families sold Nanny O'Brien's in January 2007. Brian is now focused on his music career, primarily as a solo artist, but he still features on tours with Finbar Furey, Brendan Mulvihill, Patsy Whelan, Brendan's Voyage and anyone else who may cross his path! 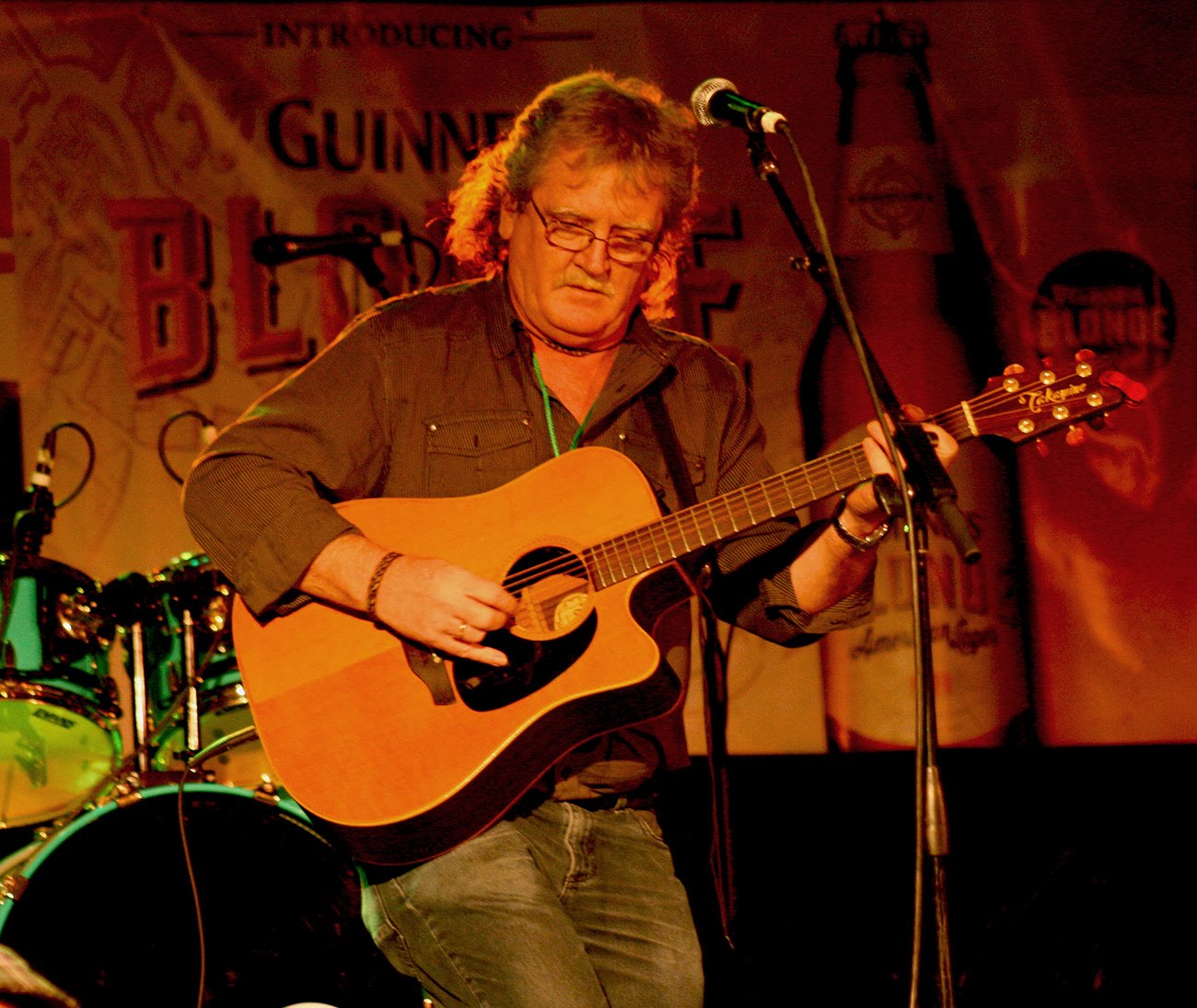