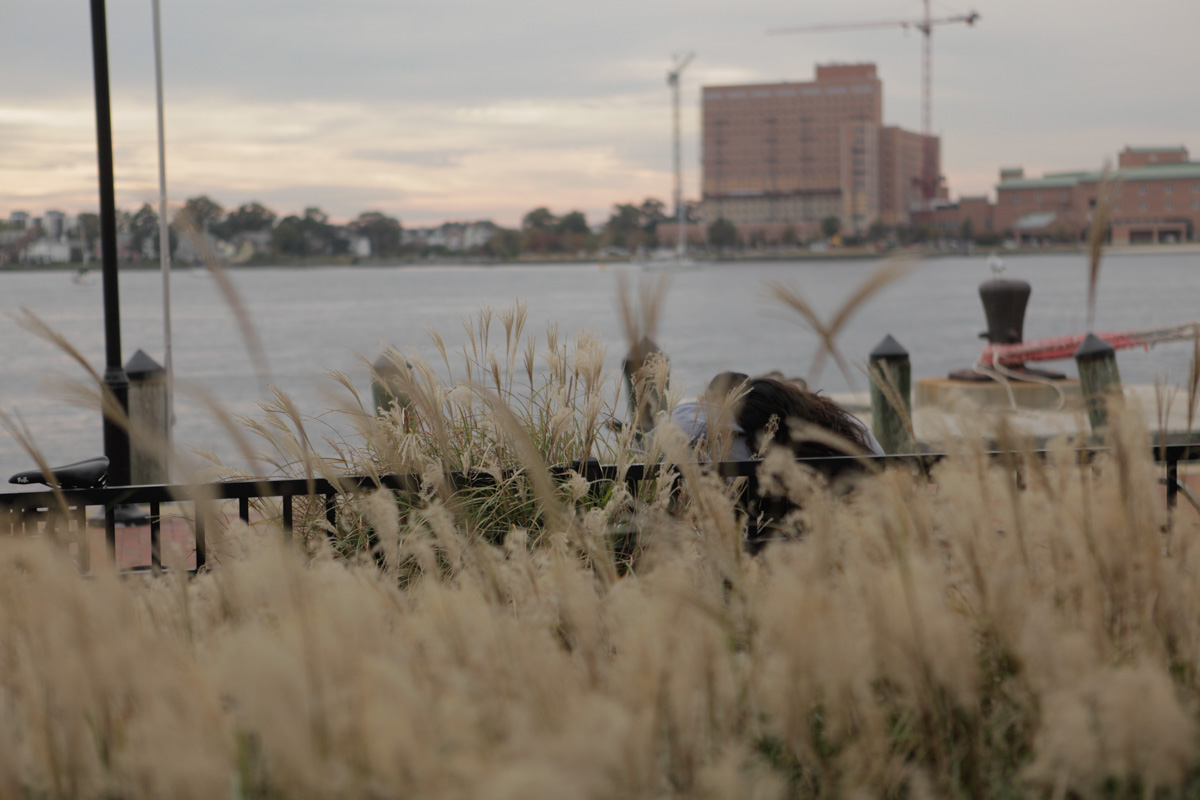 Since the 1970’s, the City of Norfolk has been quite disciplined in its approach to downtown planning. Each decade, a new planning process brings together the country’s best urban planners in collaboration with the community at large. The result is a ten-year plan that, because of a careful setting of priorities, is achievable. The plan strategically builds upon the successes of previous plans, becoming a framework for future development. Because of the community’s involvement in the process, there is a great sense of commitment and ownership in the plan.

Published in 2020, The 2030 Plan: A Vision for the Next Decade, continues this tradition. As in the previous five updates, synergy — using every project to create another — will continue to be the Downtown Plan’s driving force. Public investment will be used strategically to catalyze private development to create vibrant urban spaces and resilient districts.

Initiatives falling under the four key drivers include:

For more information on Norfolk's past plans and studies, including the city's general plan, click here.