Mae & The Juliana Theory: Emotion Is The Everglow 2021 Tour

As longtime music aficionados, the members of the modern rock troop Mae have come to know this moment well. "For us, that's what music is about," says singer-guitarist Dave Elkins, who formed the band with drummer Jacob Marshall, and is now joined by guitarist Zach Gehring, bassist Mark Padgett and keyboardist Rob Sweitzer. "I remember listening to Matthew Sweet on my Walkman as a kid and feeling like I was on cloud nine. That's what we want to do for other people. We want to write songs that people connect to."

Though it would take some serious arm-twisting in order for them to admit it, for the past six years, that's exactly what Elkins and his band mates have done. In that relatively brief amount of time, the Virginia Beach based five-piece have developed a unique and affecting sound that, with albums like 2003's 'Destination: Beautiful' and 2005's 'The Everglow', has scored them a rather sizeable following around the world.

The title 'Singularity', in fact, came out of many heavy discussions that the members of the band had while writing. "There was a book that Rob and I were reading," Marshall recalls, "and in it, the author used the term 'singularity.' That was the first time I ever heard it, but he described it very eloquently as 'the ultimate unknowable in science... the interface between the natural and the supernatural.' We realized through those conversations that there is so much more for us to learn and to understand and these ideas inspired us to question everything."

Granted, throughout the disc, Elkins and his band mates still churn out the kind of soaring ballads that made their first two records such fan favorites. But 'Singularity' is a far more rocking affair, as evidenced by its first single, "Sometimes I Can't Make It Alone," a brawny blast that recalls some of the seminal alternative groups that the members of Mae grew up listening to. "We've always loved bands like Pearl Jam, U2 and the Smashing Pumpkins and on this record we wanted to tap into that," Marshall says. "We weren't trying to recreate a '90s record, per se, but we definitely wanted it to have that same energy."

Indeed, throughout 'Singularity', the members of Mae may get into some rather heady material, but more than anything, this is an album that aims to connect with its listeners and maybe even encourage them to crank up the volume just a bit. "That's all we were looking to do with this band," Elkins says in closing. "We're not worried about being considered an 'emo band' or an 'indie band.' We're just a rock band, and we're happy to be given the chance to get our music out there to all of these different people." 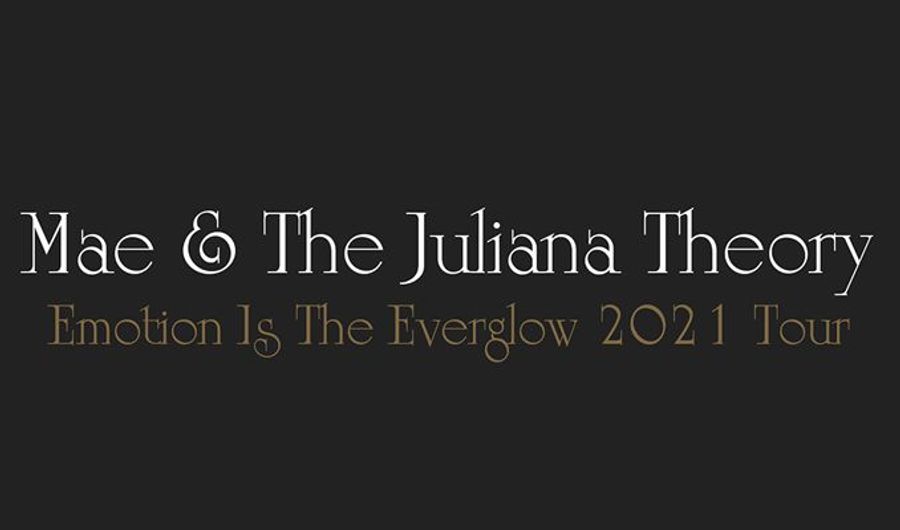