With the hiatus of pop-punk superstars blink-182 in full effect by the fall of 2005, singer/guitarist Tom DeLonge revealed the formation of his new band - one he'd already been working with for six months - Angels &amp; Airwaves. With the notoriety of his previous group, much hype ensued after the announcement: in interviews with outlets like mtv.com, DeLonge proclaimed (among other things) that the new music would take elements of bands like U2 and Pink Floyd and ultimately be something of a revolution to change the face of rock &amp; roll forever. Rounding out brainchild and songwriter DeLonge were guitarist David Kennedy (Boxcar Racer, Hazen Street), drummer Atom Willard (Rocket from the Crypt, the Offspring), and bassist Ryan Sinn (the Distillers). Angels &amp; Airwaves unveiled themselves live on April 12, 2006, to a sold-out crowd at Pomona, CA's Glass House; their shimmering, arena-ready debut, We Don't Need to Whisper, appeared that May on Geffen. A few U.K. festivals and a month-long North American headlining tour followed before the band served as openers with Head Automatica for Taking Back Sunday on nationwide arena dates. In 2007, after replacing Sinn with 30 Seconds to Mars bassist Matt Wachter, Angels &amp; Airwaves released their second album, the equally dramatic but hookier I-Empire. 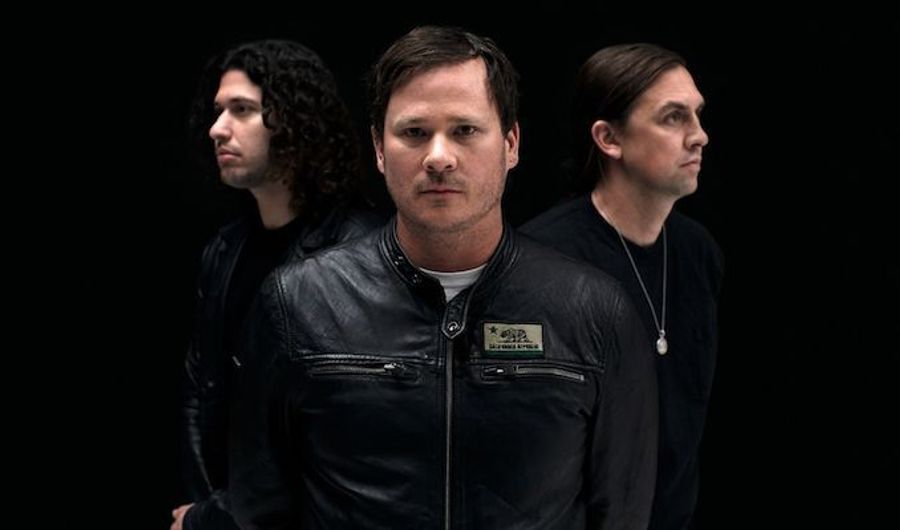