Virginia-based musician Shelley, formerly known as DRAM, released his debut mixtape, #1 Epic Summer, in 2014. It featured the single "Cha Cha," which started as a regional hit but eventually reached national recognition when Beyoncé shared a video of her own version of the track.  In the summer of 2016 DRAM released "Broccoli,", a multi-platinum Top Five of the Billboard 200 hit with artist Lil Yachty. That same year, DRAM went on to release his debut LP, Big Baby D.R.A.M. Featuring guest artists such as Young Thug and Erykah Badu, the LP peaked in the TOP 20. In 2017, DRAM was nominated for a Grammy for Best Rap/Sung Performance for "Broccoli," and he was recognized again the following year for his collaboration with Gorillaz, "Andromeda." After rebranding from DRAM to his birth name, Shelley released Shelley FKA DRAM in April 2021. 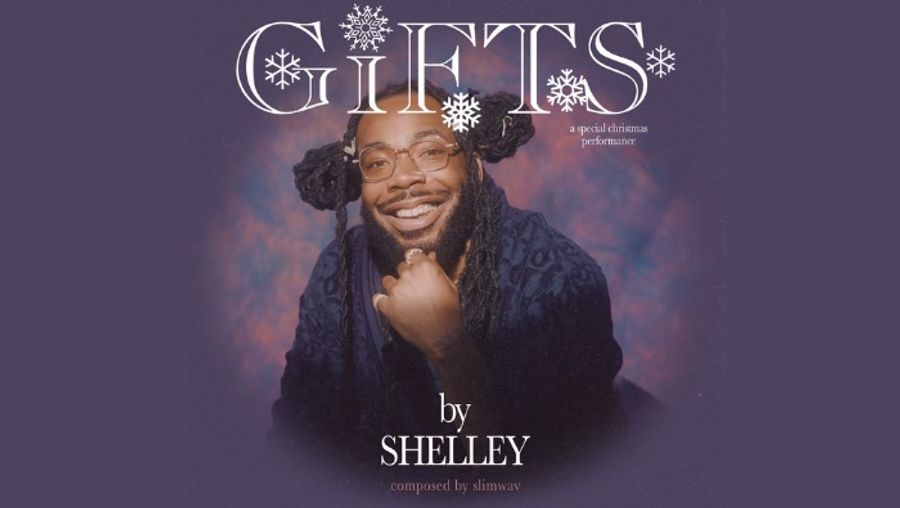