Colt Ford is back with his best album ever and all it took was a return to his roots.

“I went backwards,” Colt says. “I went back to Ride Through The Country.” Which is not to say Colt simply re-hashed his breakthrough album. Quite the contrary, in fact.

Declaration of Independence, released on Colt’s own Average Joes Entertainment, will no doubt go down as one of the most noteworthy releases this year, which is saying a lot for a man who has already sold nearly a million albums and 3 million downloads. From planting his patriotic flag on the album’s first track, "Answer to No One, "and closing the album with a prayer on the poetic, honest, and heartfelt "Angels and Demons," which features a conversation with God, the Athens, Georgia native has covered every human emotion on this record and then some 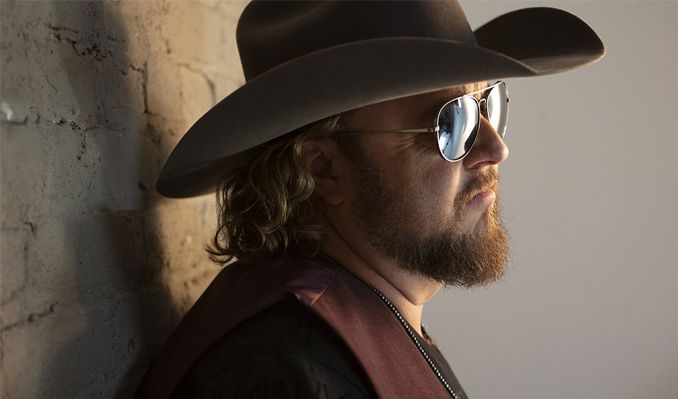