Oliver Wood is a testament to slow and steady wins the race. Born and raised in Boulder, Colorado, he relocated to Atlanta in his early twenties to pursue a career in music. Gaining a reputation over a ten year period as one of the premier working musicians on the local Georgia music scene, he was invited to join blues legend Tinsley Ellis' road band. From there, Oliver would form his own group, King Johnson, who'd build a loyal regional following. When opening for his brother Chris' band, Medeski Martin & Wood, he was invited to sit in, which instantly reminded them of the deep musical bond they shared. Soon thereafter, The Wood Brothers were born. They've since gone on to release seven studio albums, perform high profile shows from Red Rocks to Bonnaroo and earn a Grammy Award-nomination. Until the release of "Soul Of This Town" and "The Battle Is Over," Oliver had never stepped out under his own name as a solo artist. 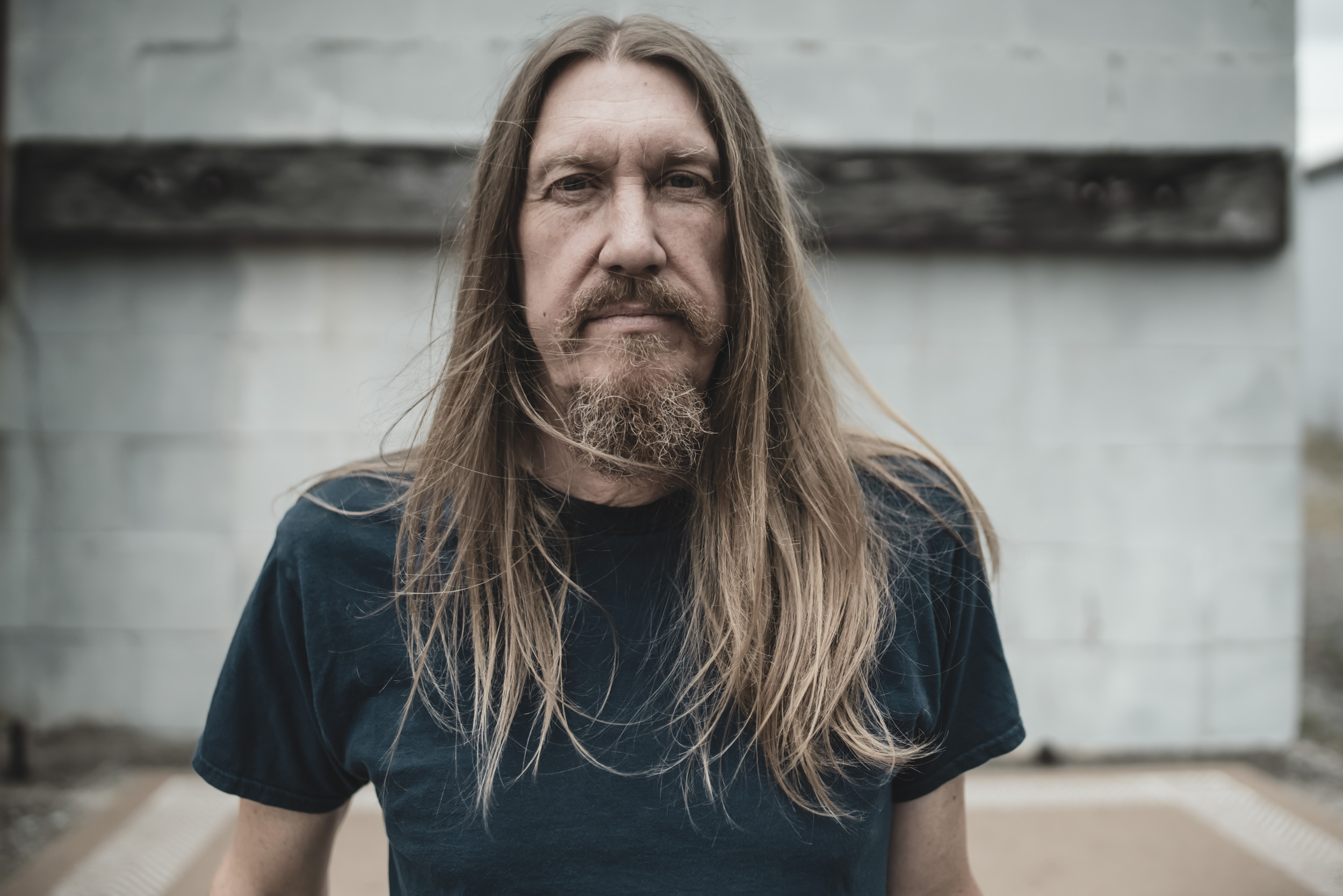