Presented by Virginia Arts Festival. Mummenschanz celebrates 50 years – presented by Virginia Arts Festival. If, as a child, you were lucky enough to be taken to see the genial madness that is Mummenschanz, you can doubtless call up images of wriggling creatures made of tubes and tentacles, getting themselves into situations that had you shouting with delight. Fifty years on, the Swiss performing troupe is still creating gentle mayhem for audiences around the world, charming audiences of all ages. For its 50th anniversary, the internationally acclaimed company has gathered some of its most iconic and beloved characters—the Clay Masks who grab hunks of their plasticized faces, creating hilarious expressions; the Toilet Paper Faces who weep streams of undulating paper; the delicate Giants filled with air, the Pipe Creature, and so many more, along with new creatures created for the new show. Plan now to gather multiple generations of family and friends; as The New York Times put it, Mummenschanz is “witty madness, dazzling and delightful…particularly vital to young audiences who’ve been raised on beeping gadgets and headphones, and rarely experienced the extraordinary powers of silence.”

“Mellow and breathlessly inventive…Mummenschanz has been delighting children and their taller companions since 1972.”
-The New York Times 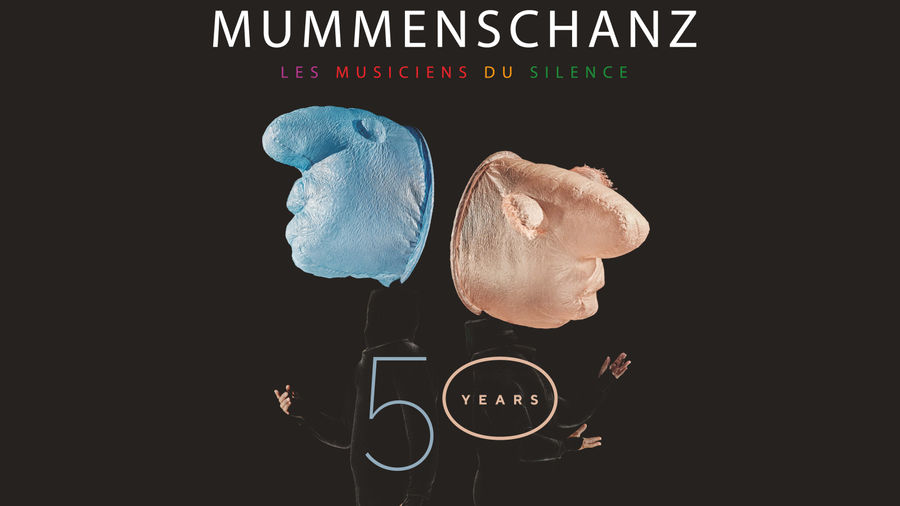