The Grand Illumination Parade takes place every year on the Saturday before Thanksgiving, bringing thousands of spectators out to the streets of Downtown Norfolk to take in the beauty, magic, and electric holiday spirit to kick off the season.

This year, the 35th Annual Grand Illumination Parade takes place in Downtown Norfolk on Saturday, November 23 at 7pm. The theme of this year's parade is "Toy Land," so get ready to see your favorite action figures, play sets, and boardgames take to the streets! 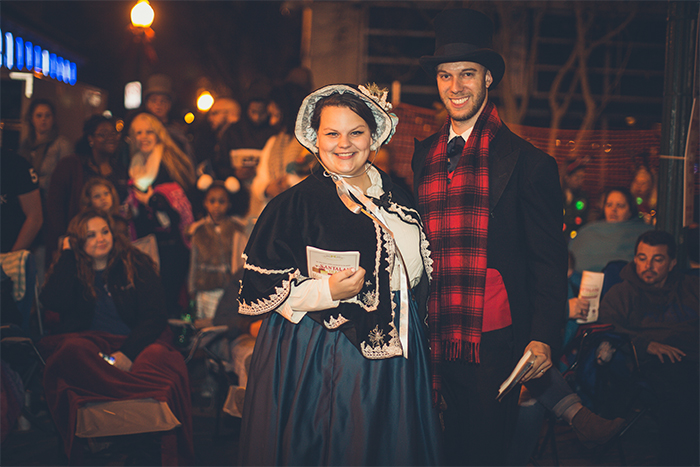 We recommend staking out your parade viewing spot early, as Downtown Norfolk will be packed! But we won't leave you hanging: while you're waiting for the parade to step off, there is plenty of entertainment staged along the parade route, including singers, dancers, and costumed characters. 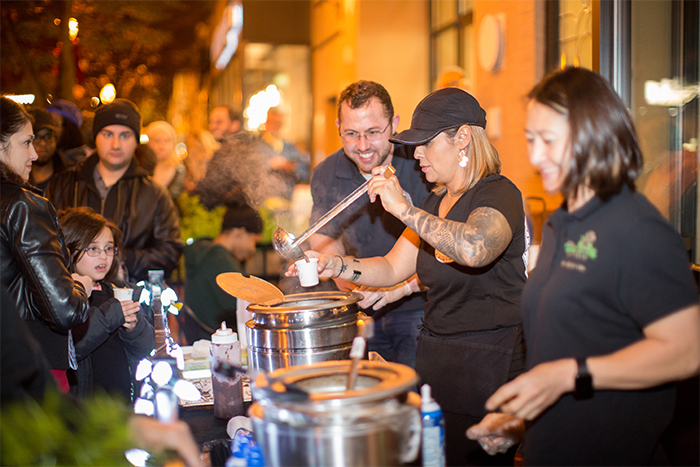 All this parade excitement certainly works up an appetite, and you're in luck: Downtown Norfolk has so many top-notch restaurants to visit before, during, or after the parade. There will also be food trucks and tents along the parade route to satisfy every parade-day craving! 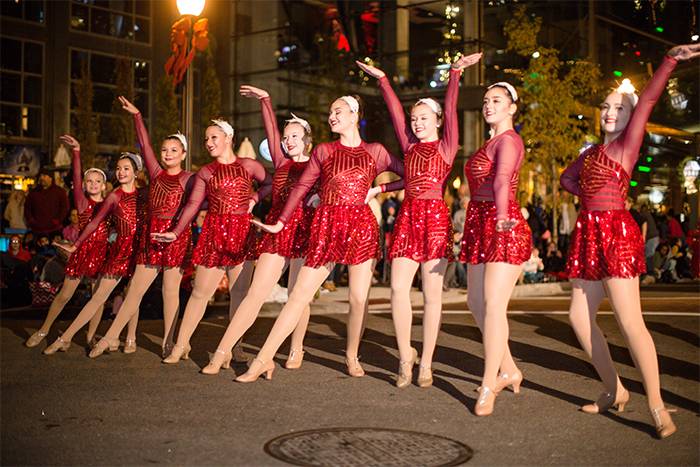 Our parade participants are really bring their A-game, and you are sure to be wowed by the beauty and spectacle of the Grand Illumination. If you aren't here, you'll wish you had been. 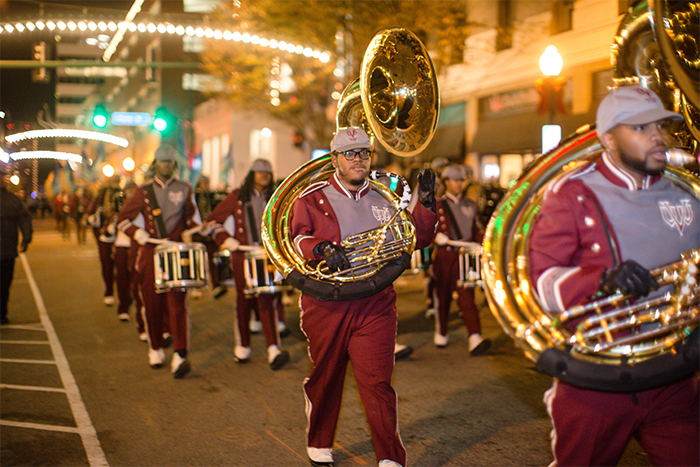 Who doesn't love a good marching band? Some say the highlight of any parade, the Grand Illumination Parade has some of the best from both in and out of the area. Last year's Best Marching Band Award recipient, NSU, returns this year. Will they take home the prize again this year? 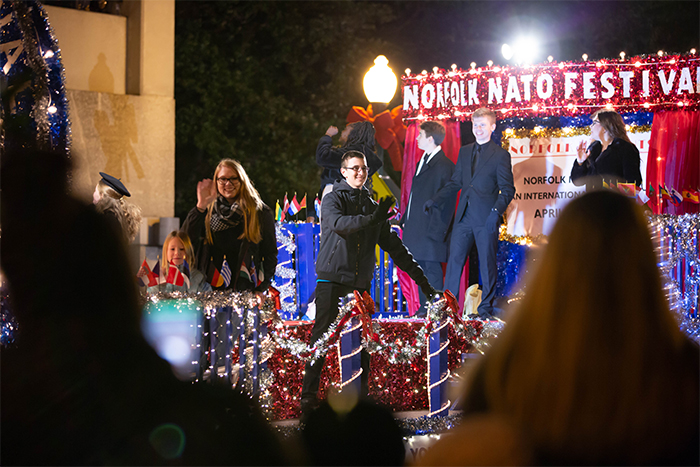 Our brilliantly illuminated and detailed floats will make your jaw drop. All floats are designed to go with the parade's theme, and we expect that by the end of the parade, you will believe you have truly been transported to Toy Land. 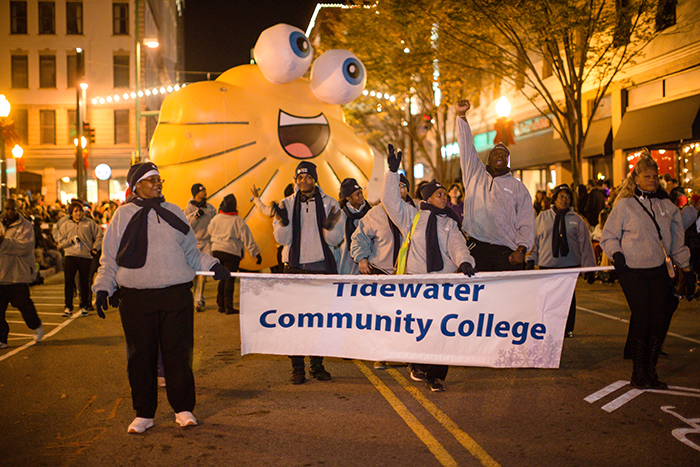 For the first year, the Grand Illumination Parade will feature cold air parade balloons. These towering characters are guaranteed to put a smile on your face as they make their way down the parade route. 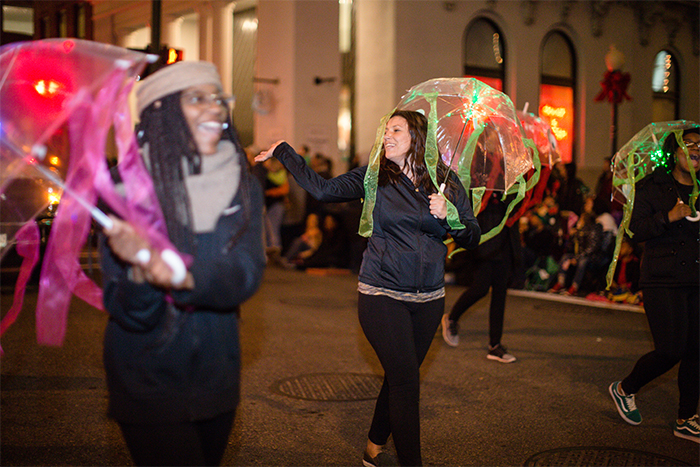 Get ready for an energy boost from some of our amazing walking units, including Jazzercize, dressed-up dogs, dancers, and more! 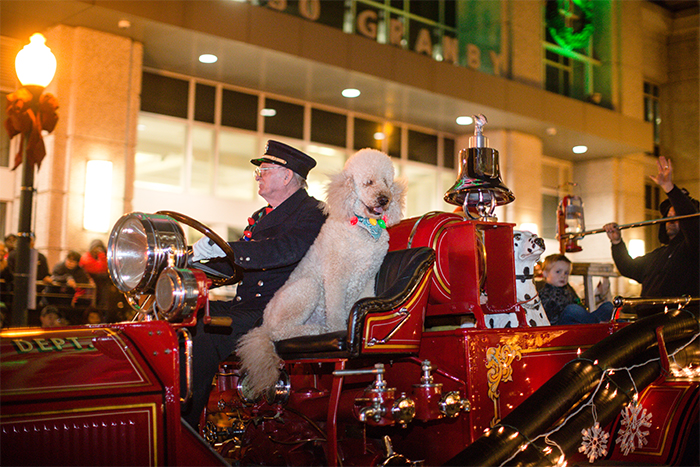 Fire engines decked out in holiday lights, VW bugs zipping along the parade route, and even the cheeriest waste management vehicle you've ever seen, the parade has plenty of fun motorized units to entertain you.

THE BIG MAN HIMSELF 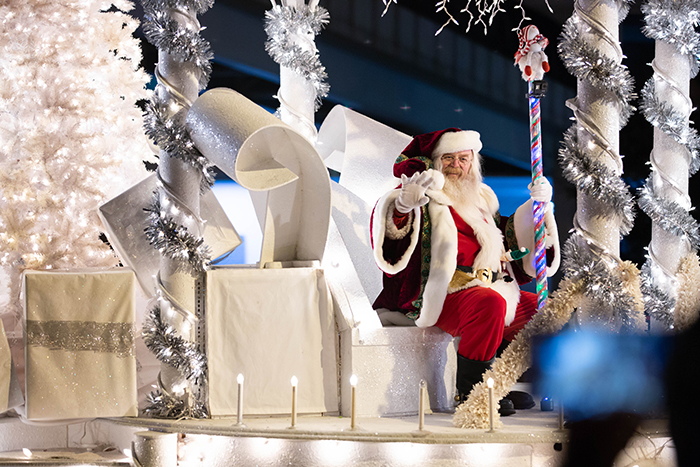