How do you describe a year in which your band sold more than a million copies of its major label debut, scored three chart-topping singles, performed on The Late Show with David Letterman, played the Ozzfest main stage, garnered critical acclaim, racked up radio and MTV airplay and toured Europe with one of its favorite groups (Audioslave)? "I call that a pretty damned good year," says drummer Sam Loeffler, whose band Chevelle went super-nova in 2003 with Wonder What's Next.

For a band that had been playing dive bars not that long ago, it was definitely a surreal moment." Fueled by "The Red" and follow-up blockbusters "Send The Pain Below" and "Closure," Chevelle toured endlessly, consistently whipping packed-house crowds into a frenzy with a set that was raw, sweaty and absolutely electrifying. When all was said and done, Sam and his brothers Pete (vocals/guitar) and Joe (bass) had played a staggering 400 shows, including dates with the Foo Fighters and a sold-out headlining jaunt of their own.

"We've worked our asses off for everything that we've achieved," says Sam. "And at a time when everyone's focusing on lip-synching and fashion statements, we've done it without gimmicks and by writing our own music. That makes us prouder than anything else." 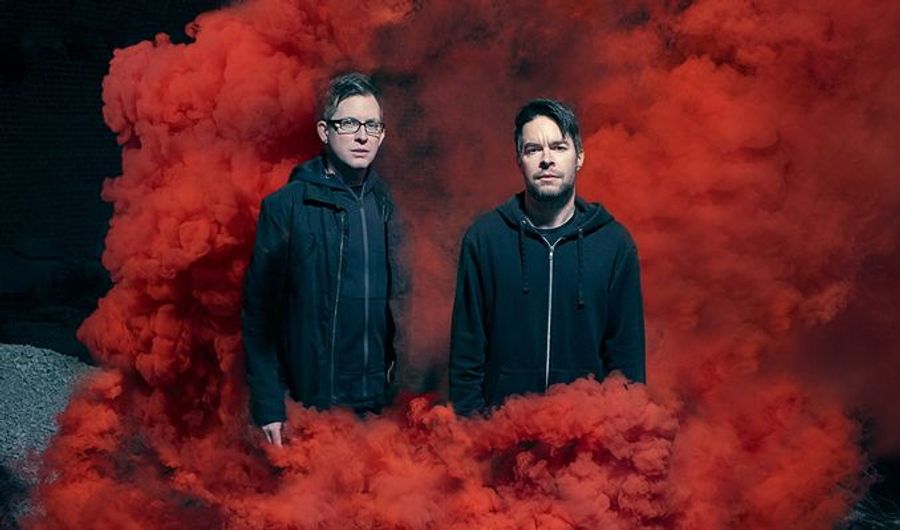