Benny Damato's stays open super late and offers up simply topped grab-and-go slices as big as your head (we're not exaggerating) for a low price.

Open Sunday-Wednesday until Midnight; Thursday until 2am; Friday-Saturday until 3am. 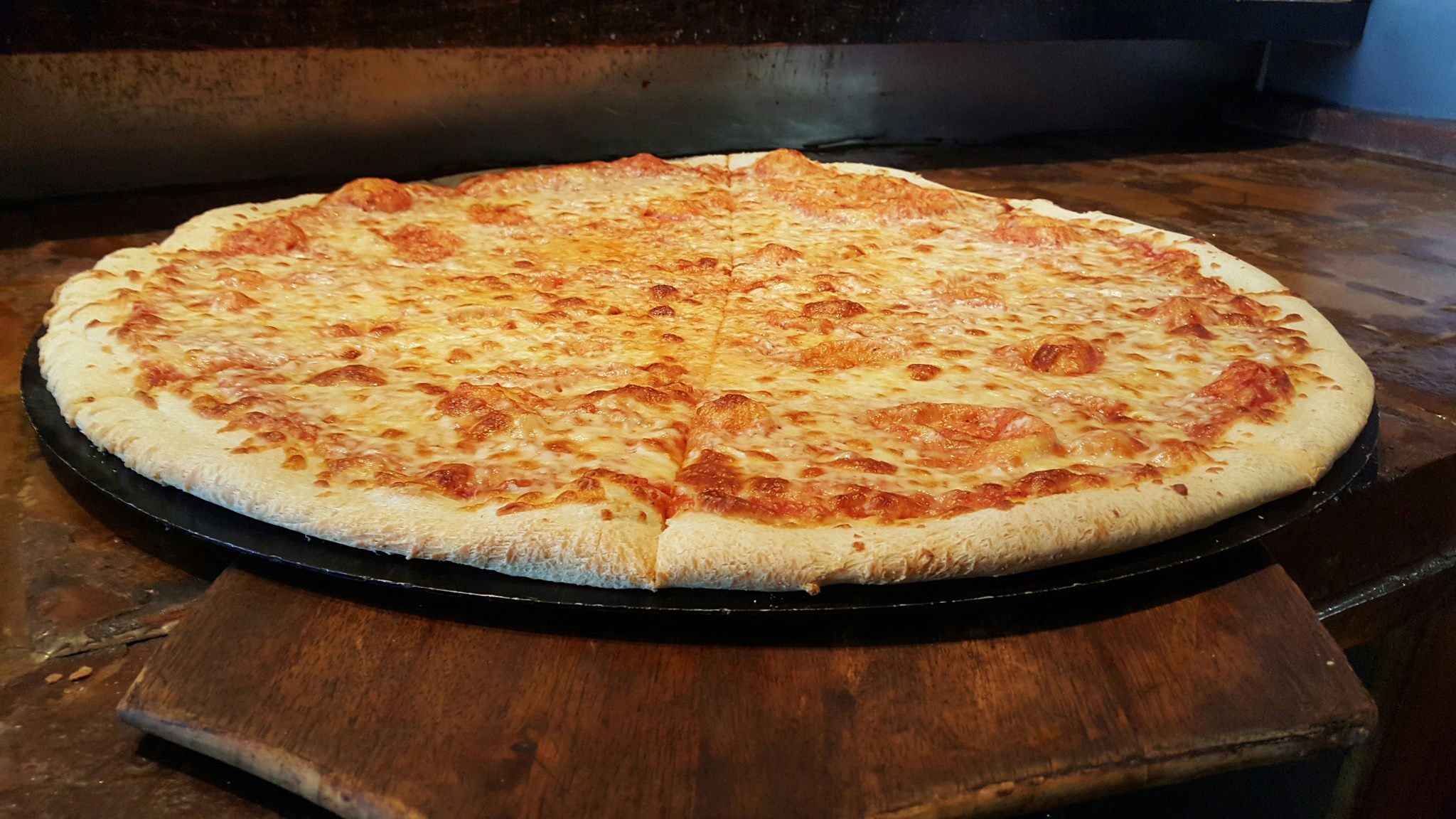 Jack Brown's has it all: amazing, affordable burgers, a large beer selection, and a fun, late night ambiance. Pro-tip: don't ask for lettuce and tomato; they don't have them. Just trust the burger creations as they are; we promise you won't be disappointed.

Open seven days a week until 2am. 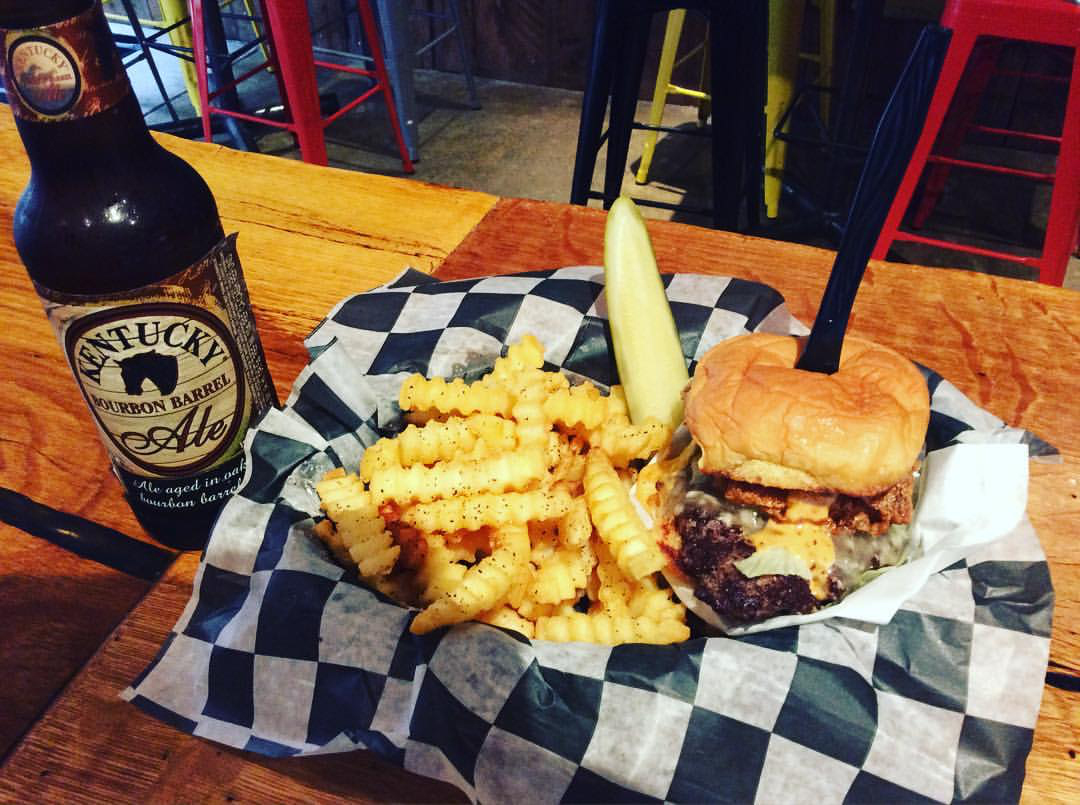 Every night is Taco night at Sanctuary, an eclectic spot in NEON District famous for its edgy decor and $3 "choose your own" taco creations.

Open Tuesday-Thursday until 10pm; Friday-Saturday until Midnight; Sunday until 8pm. 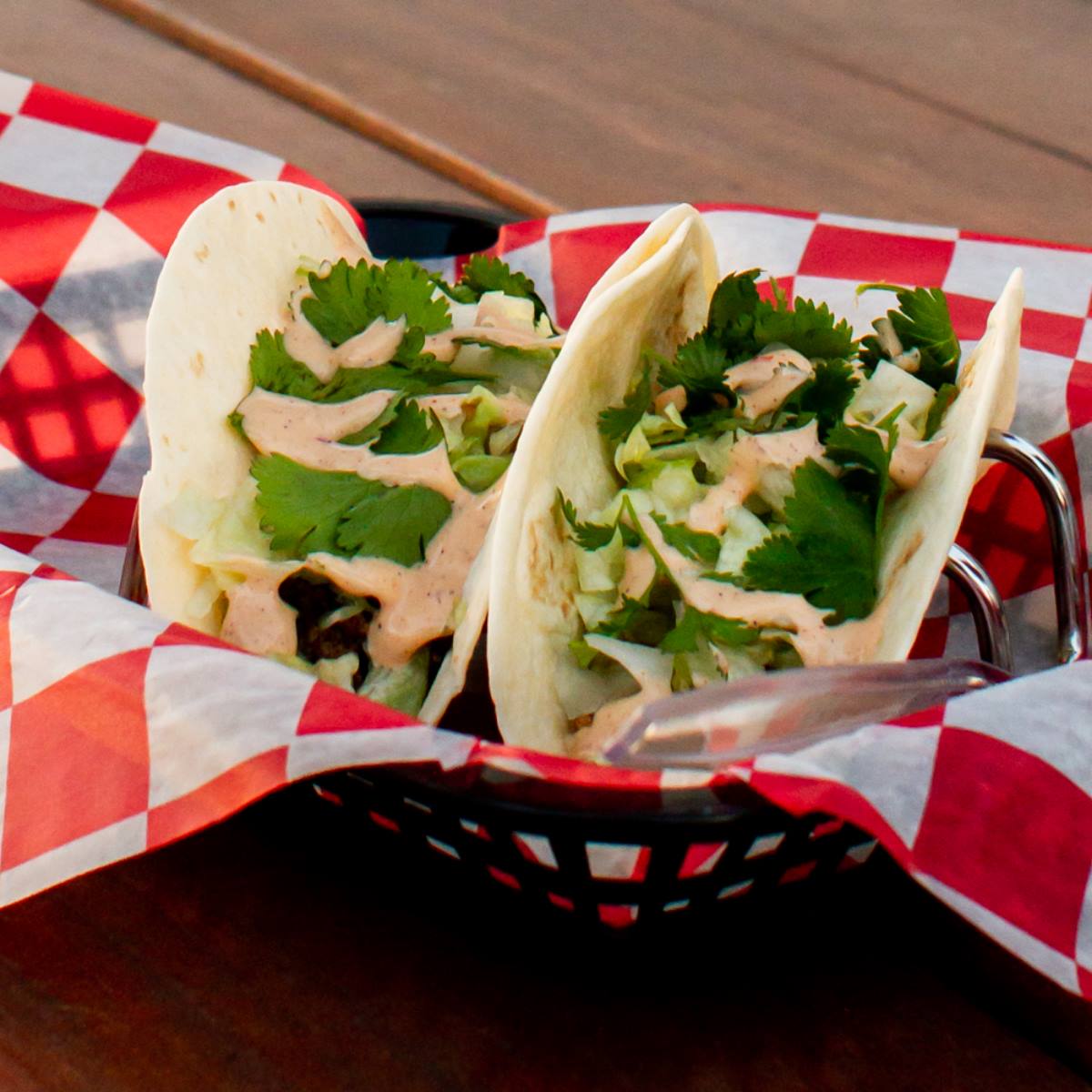 For an edgier setting to enjoy some late night grub, check out Hell's Kitchen or Pourhouse of Norfolk. Both places offer better-than-traditional bar fare that will leave you seriously impressed.

Both Hell's Kitchen and Pourhouse of Norfolk open 7 days a week until 2am. 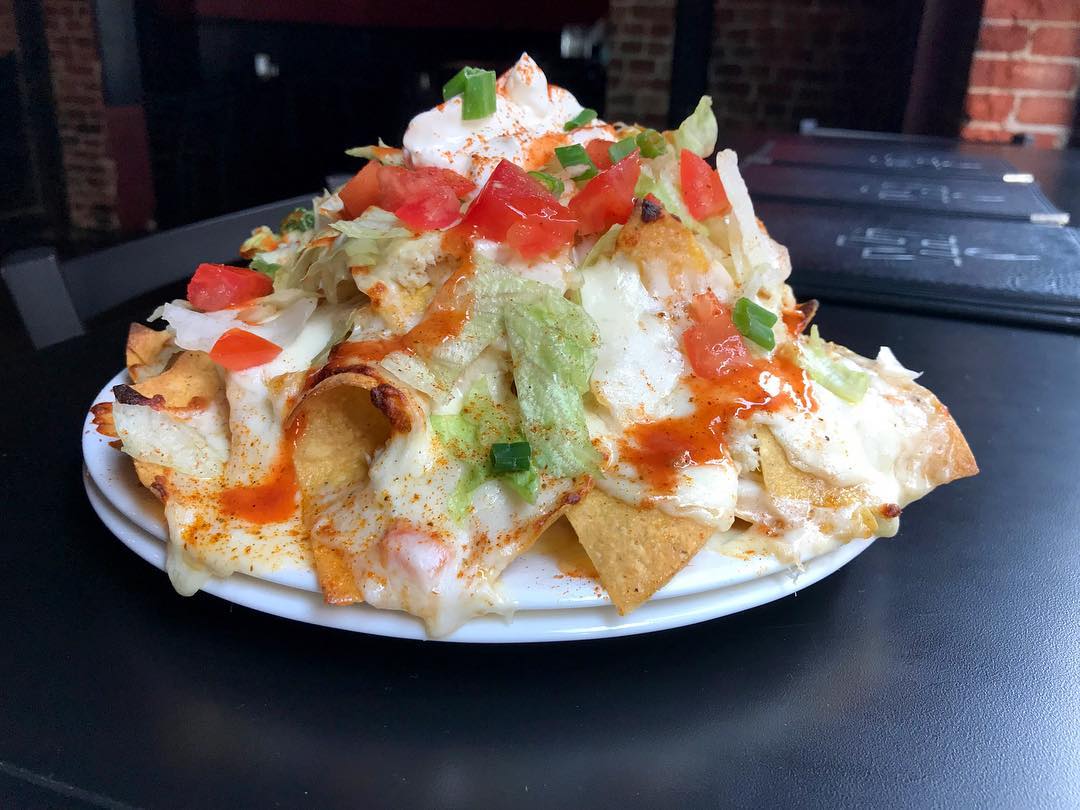 Open Monday-Thursday until Midnight; Friday-Saturday until 2am; Sunday until 10pm. 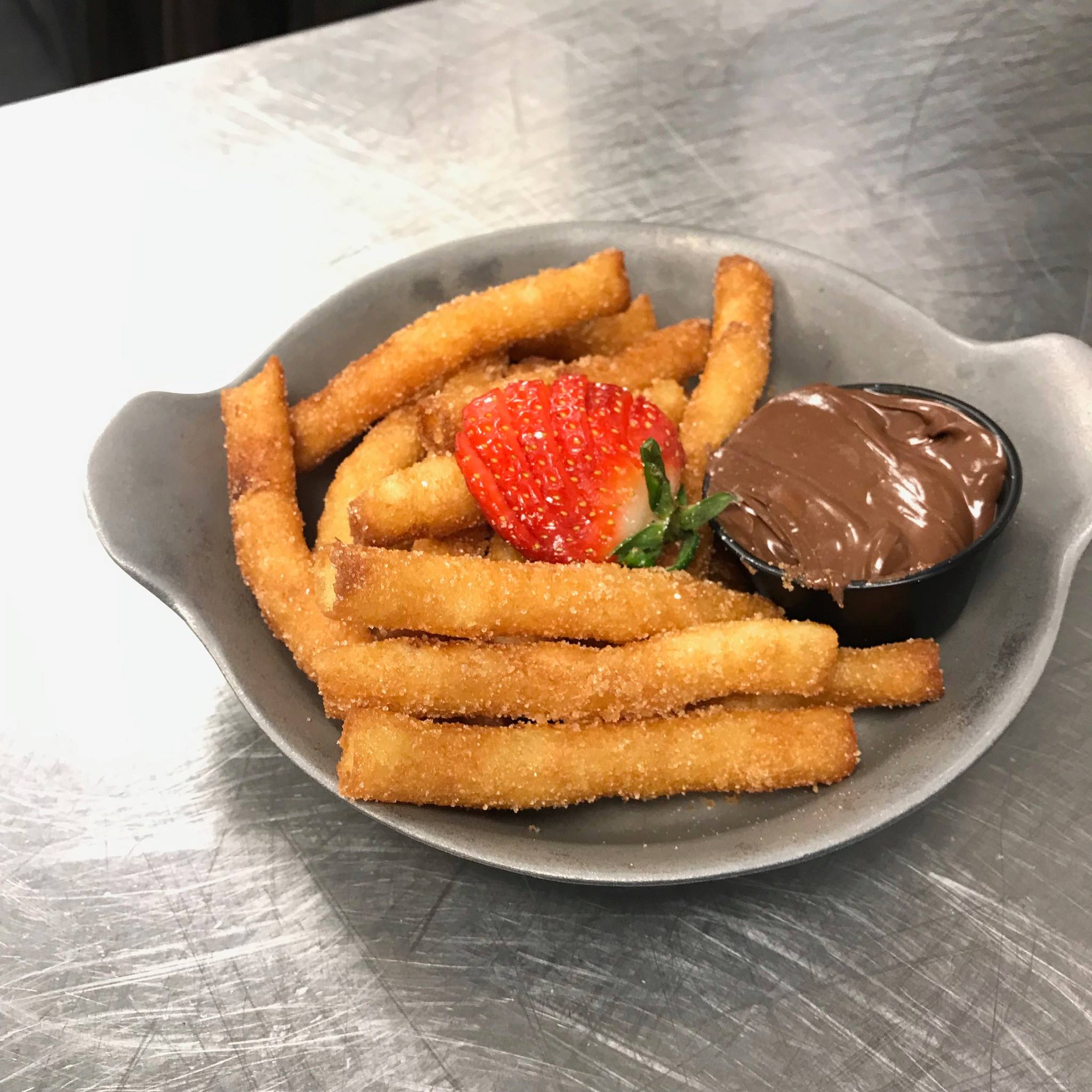 Wings may be the ultimate bar food, and Buffalo Wild Wings knows how to do them well. This is also a great place to watch a late night sporting even while you’re at it.

Open Sunday-Thursday until Midnight; Friday-Saturday until 1am. 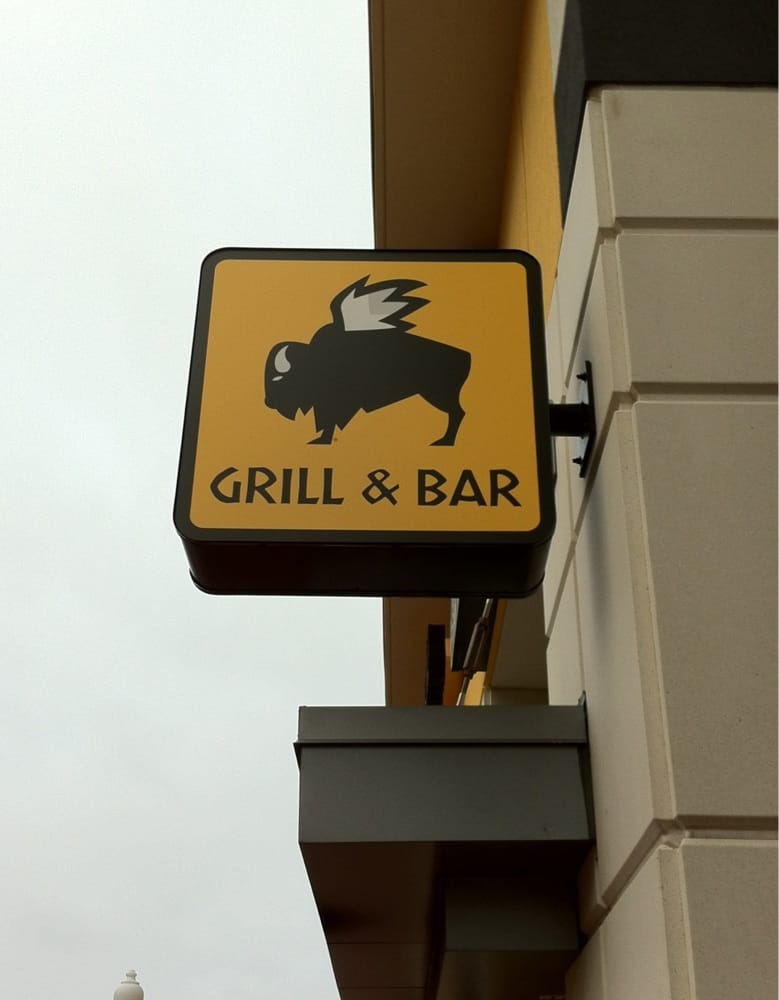 Enter a steampunk wonderland Brick Anchor Brew-House, and enjoy a burger or any of the delicious "Alottatizers," conveniently listed with what beers they pair best with.

Brick Anchor Brew-House open Sunday-Thursday until 11pm; Friday-Saturday until 2am. 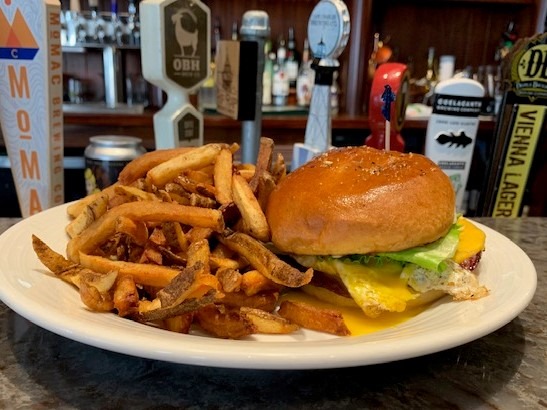 Take a trip to the Emerald Isle without ever leaving Downtown Norfolk at Grace O'Malley's Irish Pub & Restaurant, which has a fantastic late night menu (including the delicioue curried chips) served after 10pm. 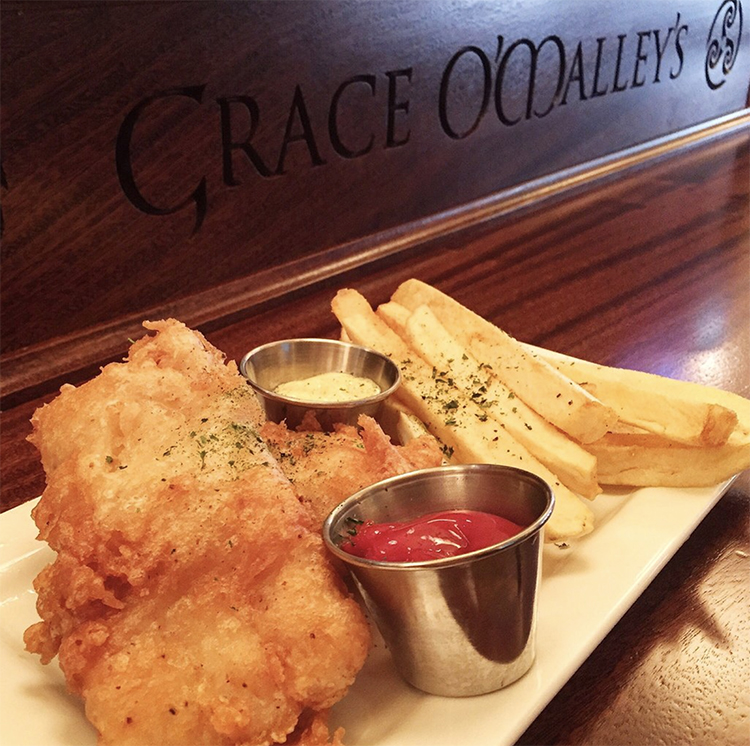 Catch a local music act while you enjoy your late night cravings at Tap It Local or check out the upstairs for fun games like pool, pinball, and more while scarfing down some awesome bar food like beer cheese fries, big sandwiches, and specialty pizza.

Tap It Local open 7 days a week until 2am. 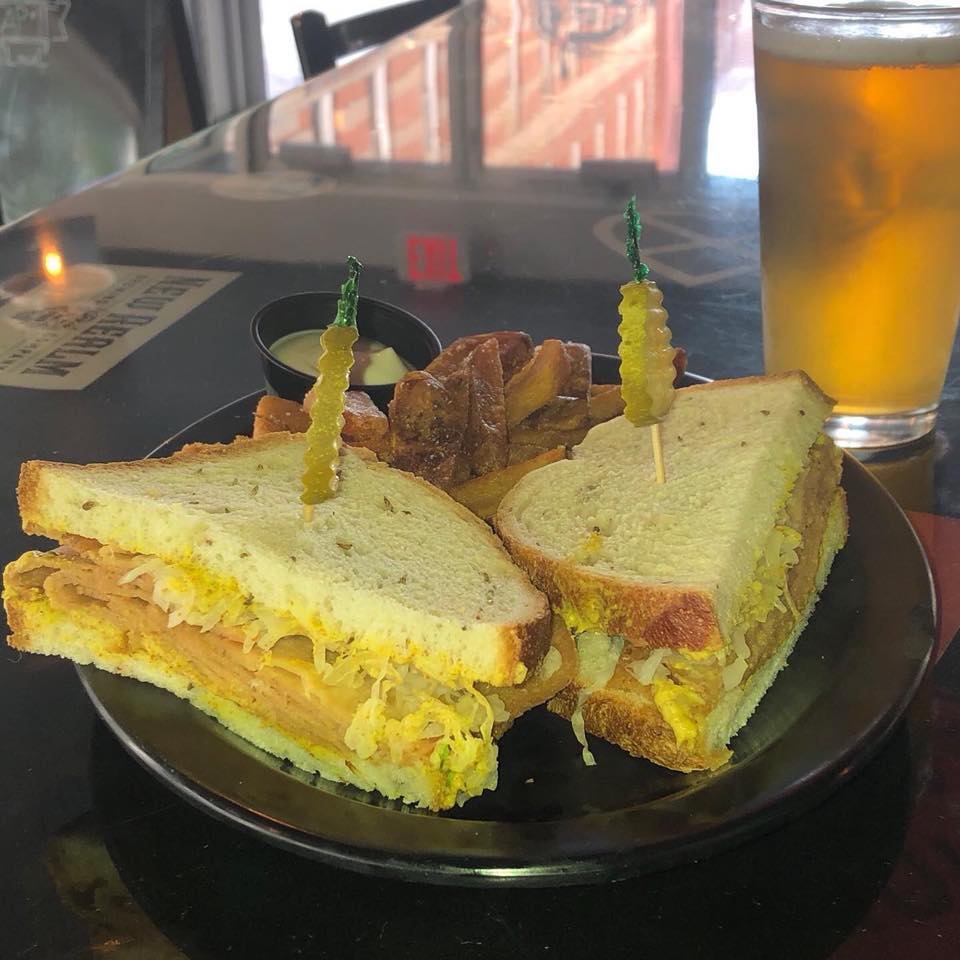